Azan broadcast for the first time on BBC Radio

The call was first broadcast on BBC radio in the UK as all mosques in Britain were closed due to the Corona virus. Britain is also among the... 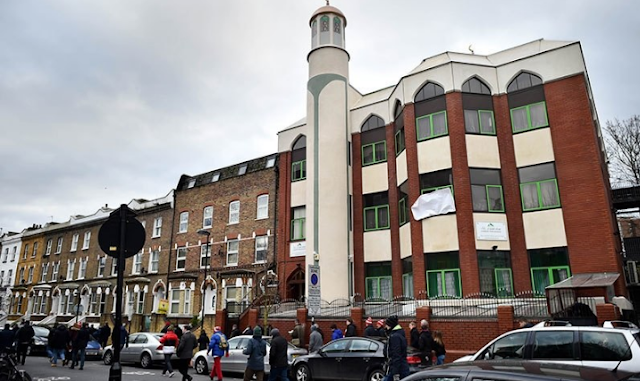 The call was first broadcast on BBC radio in the UK as all mosques in Britain were closed due to the Corona virus.
Britain is also among the countries most affected by the virus worldwide, where 9,000 people have died and more than 74,000 have been infected so far.
Read more: Indian Army's indiscriminate shelling on LoC, Pak Army responds vigorously
In the UK, every Friday, at 5pm, 50 minutes on the BBC's 14 local radio stations, people will hear the call before the sermons and prayers in most areas.
Writing in progress
This will benefit the people of Leeds, Sheffield, Manchester, Nottingham, Leicester, Derby, Stoke, Coventry and Yorkshire, as well as the three counties London, Maryside and Berkshire, with the Muslim majority population.
Chris Burns, head of BBC Local Radio, said that the purpose of local radio is to connect with the public and we hope it will give Muslims a feeling of unity during the weekly Adhan Isolation.
Also read: US: 2,000 deaths in 24 hours, burial begins in mass graves
The synagogue has been closed to all religions in Britain since March 23 to prevent the spread of the Corona virus, and the BBC is already broadcasting Christian worship from 39 stations every Sunday.
This azan was first broadcast last Friday and will continue until the mosques are opened.
In addition, the BBC says it is planning to broadcast the worship of Hindu and Jewish communities on a regular basis.
Read more: Khyber Pakhtunkhwa announces Rs 10 lakh for Corona journalist's family
In a TV broadcast last Sunday, Queen Elizabeth of Britain praised the efforts of people of all faiths to help spread the Corona virus.
The Corona virus, which has started in Wuhan, China, has been increasing worldwide with each passing day, and so far more than 100,000 people have died worldwide.
The number of victims worldwide is also increasing rapidly with each passing day, and so far more than 17 million people have become infected.