Why I don't have a child: I watched my own mother struggle with parenthood

Any time I try to make sense of my strong aversion to motherhood and my utter glee over having escaped it, my mind immediately turns to the ... 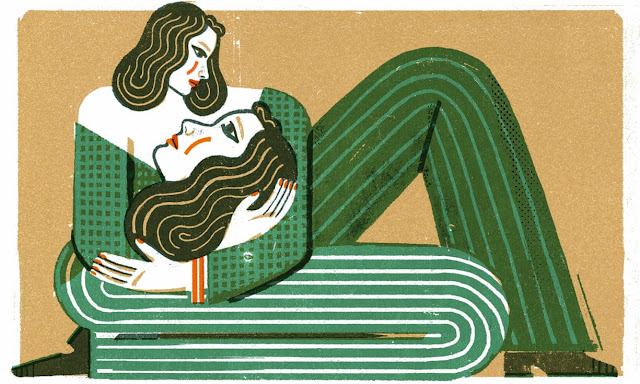