A long-term tech investor says he is 'uber bullish' but won't buy until the Nasdaq falls 20% Skye Gould/Business Insider Inves... 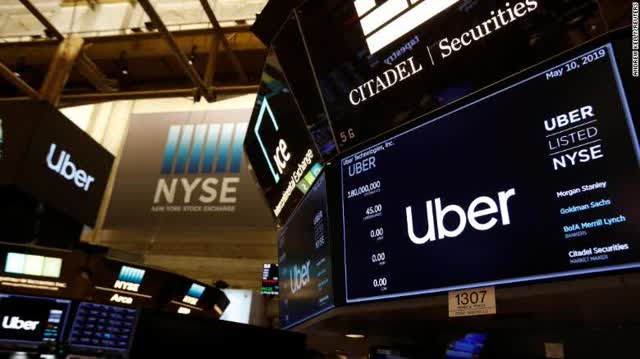 The Nasdaq will have to fall by another 20% to convince veteran technology investor Paul Meeks that the time is right to pile in.

Meeks, who ran the world's biggest tech fund at Merrill Lynch during the dot-com bubble in the late 1990s, thinks tech stocks are currently overpriced.

"That being said, my concern and really my only concern, is valuation. But it is a pretty big concern," he said.

Read more: A major fund manager explains the rationale behind Berkshire Hathaway's $570 million investment in Snowflake's IPO - and outlines why it's a good sign for shareholders

With the onset of the coronavirus pandemic, billions around the world were confined to their homes in a series of enforced lockdowns to stem the spread of the disease that has already killed almost a million people.

Central banks and governments have poured trillions of dollars into their respective economies to prevent mass-unemployment and bankruptcies, driving interest rates to record lows and giving investors cheap cash to pour into the equity markets.

In the "stay-at-home economy", tech has been king, with shares in the likes of iPhone maker Apple, video conference platform Zoom, and online retailer Amazon, major beneficiaries, in a typically volatile sector.

Electric car maker Tesla has undoubtedly been one of the biggest gainers this year, with a rise of well over 300%. But a sharp slide on the broader market earlier this week knocked as much as 21% off its shares in a day.

The Nasdaq and its major components have recovered some stability and the index is still only about 10% off record highs.

Even a 20% fall would only take the index back to where it was in mid-May this year.

However, Meeks said tech stocks could come under fire again due to faltering US-China relations and the upcoming US general election.

President Donald Trump has taken a tough stance on Chinese tech firms. He said Friday TikTok parent company ByteDance only has until September 15 to either find a US buyer for its TikTok video-sharing platform, or risk seeing the app banned altogether.

The Trump administration last month also expanded its curbs on Chinese conglomerate Huawei, which is also the world's largest telecom equipment-maker.  The president banned suppliers from selling chips made using US technology to the firm without a special license.

Read more: Buy these 16 tech stocks that are beaten down from the pandemic and now primed for explosive growth in the months ahead, Stifel says

"Folks don't realize that the tech supply chain is intertwined between those two nations. It can really never be separated," Meeks said.

Meeks said back in June that tech stocks were "the new safe haven" .

He believes shares of Apple, the world's most valuable company, which are up 108% since the start of the year, have risen far too sharply and he expects the stock price to correct down from its current level of around $114.

He said: "Man, it got really expensive a couple of weeks back."

Meeks said there is a 50% likelihood that the stock market will enter bearish territory again.