Anti-Trump professor's coronavirus wish for president's supporters gets her suspended

Anti-Trump professor's coronavirus wish for president's supporters gets her suspended A professor at Marshall University in West V...

Anti-Trump professor's coronavirus wish for president's supporters gets her suspended 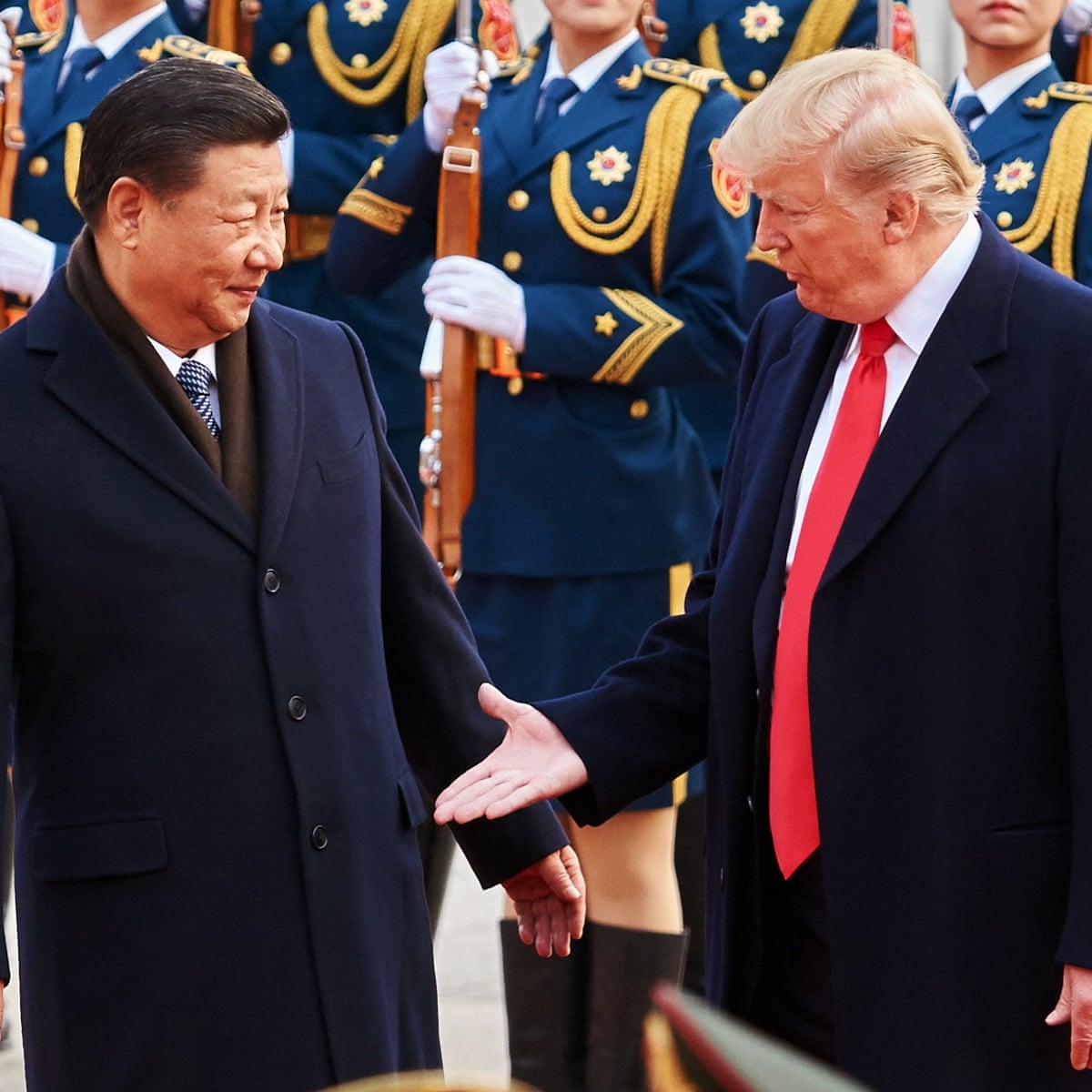 A professor at Marshall University in West Virginia was suspended last week after allegedly saying she hoped President Trump’s supporters would all die from the coronavirus, according to reports.

“I’ve become the type of person where I hope they all get it and die," Professor Jennifer Mosher said while talking to students remotely about how some Trump supporters refuse to wear masks or social-distance, especially at his rallies, The Hill reported. "I’m sorry, but that’s so frustrating — just — I don’t know what else to do. You can’t argue with them, you can’t talk sense with them. I said to somebody yesterday I hope they all die before the election."

After a student reportedly recorded what Mosher said and posted it on social media -- where it went viral -- the university issued a statement saying it was "aware of an overtly political statement made by a faculty member in a recent virtual classroom session and widely circulated on social media.

EDUCATION SECRETARY DEVOS WARNS ABOUT WAVE OF PRIVATE SCHOOL CLOSINGS: 'THAT'S A CRISIS IN THE MAKING'

"The University does not support or condone the use of any of its educational platforms to belittle people or wish harm on those who hold differing political views," the statement said, according to The Hill.

The university added that the professor was removed from the classroom and placed on administrative leave, pending an investigation.

Mask wearing has become a hyper-partisan issue, although most health experts say large gatherings without masks or social distancing can spread the virus which has already killed nearly 200,000 Americans, according to the Centers for Disease Control and Prevention.

Earlier this month, the Trump campaign violated Nevada Gov. Steve Sisolak's ban on indoor gatherings of more than 50 people by holding a rally with thousands of supporters in a warehouse in Henderson, outside Las Vegas. The owner of the venue was later fined $3,000 by the city.

The Associated Press contributed to this report.