Qatar dismisses US allegations of bribery for hosting the World Cup

London: Organizers of the 2022 World Cup in Qatar strongly deny allegations of bribery to get votes to host the US Justice Department's ... 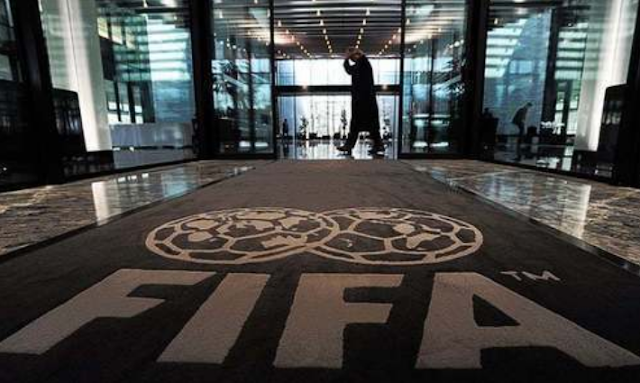 London: Organizers of the 2022 World Cup in Qatar strongly deny allegations of bribery to get votes to host the US Justice Department's tournament.

Rumors surrounding the FIFA executive's 2010 'controversial' voting regarding the 2018 FIFA World Cup in Russia and the tournament in Qatar in 2022 have long been underway, Dawn reported.

However, for the first time on Monday, the prosecutor made formal allegations about both tournaments.

According to the prosecutor, representatives working for Russia and Qatar bribed FIFA executive committee officials to change their votes on decisions related to hosting the global football governing body.

The allegations were rejected by the Qatar Supreme Committee for Delivery and Legacy (SC).

He said that "despite years of false claims that Qatar had hosted the FIFA World Cup 2022 immorally or against FIFA bidding rules, they could not provide evidence".

The allegations alleged that 3 members of FIFA's 2010 Executive Committee South America, Ricardo Teixeira of Brazil, the late Nicholas Lewis of Paraguay, and an unidentified co-conspiracy worker took bribes to vote in Qatar to host the 2022 tournament. ۔

The Department of Justice also alleged that then-FIFA Vice President Jack Warner was paid $ 5 million by various shell companies to vote for Russia to host the World Cup.

Russian authorities on Tuesday dismissed the charge of bribing Warner.

"We cannot understand what this is about and how to react," Alexei Sorokin, Russia's top football official who led the bid, told the Associated Press.

"Our committee had nothing to do with it, it seems like a conspiracy," he said.