Discover the Online Rare Book Dealership Where Fashion and Erotica Meet In 2016, during one of her regular work trips to New York, magazin... 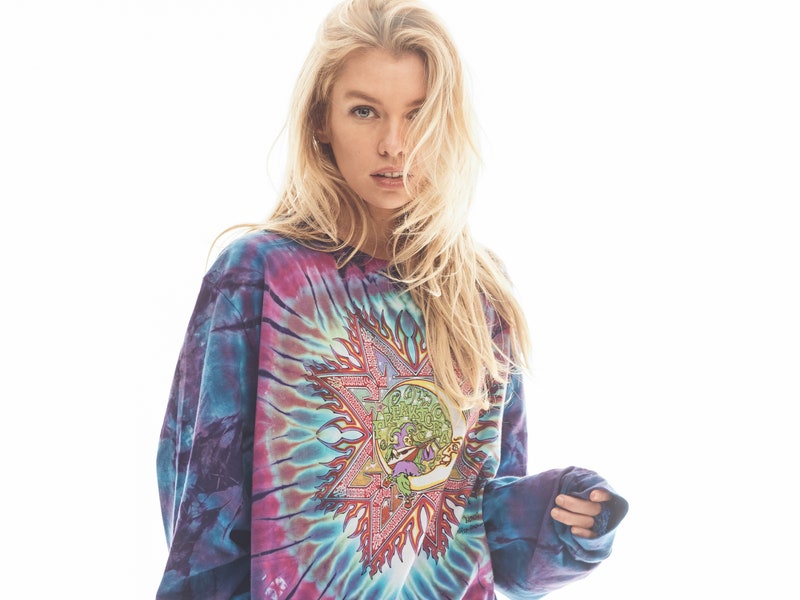 In 2016, during one of her regular work trips to New York, magazine editor Isabella Burley was taking some time out to browse designer vintage stores when she came across a piece by a little-known ’80s fashion label called Climax. After years of collecting rare books, photographic prints, and art ephemera, she had already been thinking at length about how to translate this hobby into a project of its own. “For anyone that's been an avid collector, we all have a secret obsession or wish to potentially start some kind of a bookstore, so it's something I've always had in the back of my mind,” she says. As she describes it, at that moment, everything clicked into place. “I dug deeper into the brand, and the art direction was just insane,” she continues. “But I instantly thought, that’s such a great name, and that’s what my bookstore has to be called.”

Upon returning to her home city of London, Burley registered the company and began thinking about which direction to take it. As with so many passion projects, however, life caught up. Due to her busy schedule as editor-in-chief of independent fashion publication Dazed, it wasn’t until the pandemic hit earlier this year that she finally had the time to bring this long-held ambition to life. “When lockdown happened, it felt like a really good time to finally start working on it properly,” Burley explains. “It felt like a now or never type of moment.” Enlisting the help of her friends, art directors Christopher Lawson (who led the visual identity) and Simon Rogers (responsible for the website design and development), she set to work in April bringing her vision for a bookstore that reflected her eclectic tastes to life. On Thursday, Climax Books finally launched.

The store features a range of photography, art and fashion books, and porn, alongside more unexpected deep cuts and ephemera from each world. For those wanting a smaller slice of Burley’s carefully-curated pie, there are $5 stamps by the pioneering feminist Austrian artist Valie Export; at the top end are rare editions and publications by the likes of Yayoi Kusama, Araki, and Deana Lawson. The shop carries books printed in the late ’60s all the way up to a Paul Mpagi Sepuya monograph published in April of this year. If Burley was forced to define this wide-ranging selection of countercultural artifacts—which span decades and continents, and explore the full spectrum of sexualities, genders, and cultural identities—how would she? “I’d say that collectively it’s all quite confrontational,” Burley explains. “There’s a dialogue of people being subversive, but not in an obvious way. Every piece that's up there stands for something, whether it's a cultural history or representing a shift in culture. I hope people will draw strange connections between them, and that it feels like it makes sense together.”

Burley’s career has been colored by the same mix of studiousness and spontaneity that underpins the Climax backstory. Her first break in fashion came while working as a shop assistant at Dover Street Market, when a close friendship led to an introduction with an editor at Dazed magazine, where she soon began working as a writer. (She recalls her first interview with avant-garde musician Cosey Fanni Tutti as a watershed moment for her interest in erotica, but more on that later.) After swiftly climbing up the ranks to become digital fashion editor, Burley was named editor-in-chief of the fashion and youth culture title at the age of 24 by its founder, Jefferson Hack.