Food delivery apps are more popular than ever. But can they help restaurants survive?

Food delivery apps are more popular than ever. But can they help restaurants survive? Food delivery regulation has taken on new urgency du...

Food delivery apps are more popular than ever. But can they help restaurants survive? 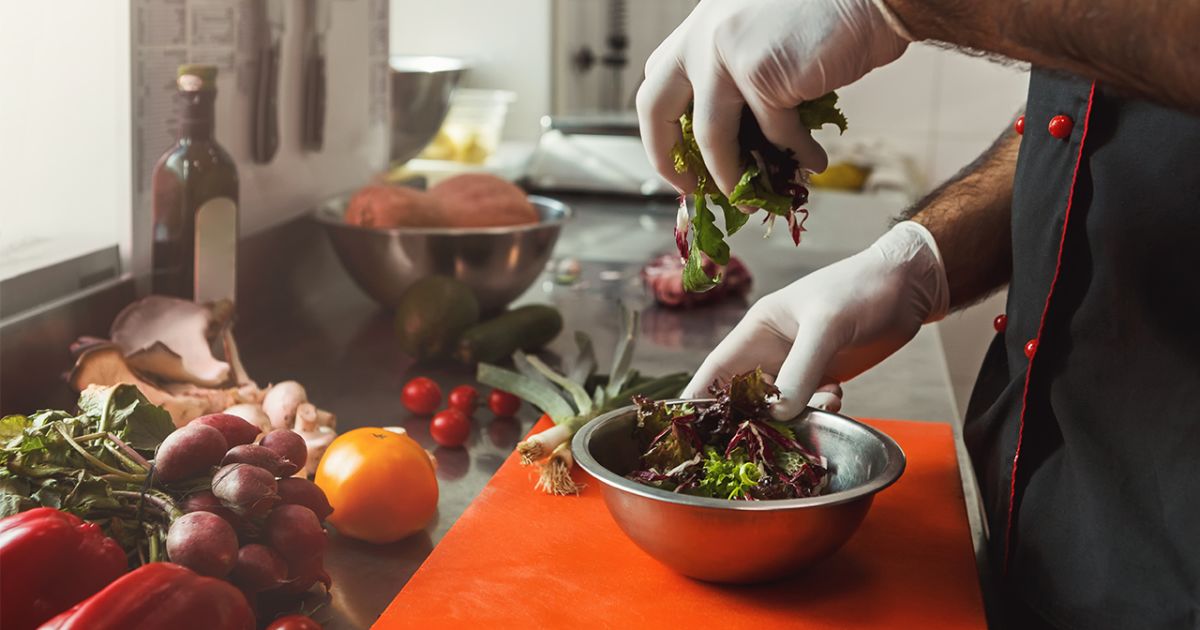 How much should delivery companies be able to charge restaurants? It’s a question that has been brought into sharp relief by COVID-19, as restaurants have seen takeout and delivery orders, which might have previously made up a fraction of their sales prepandemic, become essential to their survival.

Nationwide, among the “Big Four” apps that make up an estimated 95% of the third-party delivery market — Postmates, Grubhub, UberEats and Doordash — most charge restaurants a commission fee of 15% to 30% per order. Business owners usually negotiate a contract when signing up for a delivery app: If a restaurant chooses to use multiple delivery services, it might be charged a higher commission than if it signed an exclusive agreement with one app.

At one point, as the pandemic’s devastating toll on restaurants became apparent — in L.A. County alone 80% of restaurant jobs vanished virtually overnight — many delivery services issued statements of support for local businesses. Some apps temporarily reduced commission fees or offered special discounts for new sign-ups, but critics pointed out that the promotions mainly reduced fees on the consumer side, and did little to significantly reduce fees for restaurants.

On the consumer side, delivery apps often charge customers a flat rate for delivery (which can vary according to a restaurant's distance and other factors) or simply tack on a percentage-based service fee. But just because you're paying $5 to Postmates or Grubhub for delivery from your local pizzeria, doesn't mean the business is off the hook. As much as one-third of the pizza's price might be charged to the restaurant as a commission for delivery and marketing services (the latter of which ensures the restaurant is prominent and easily accessible on the app), meaning that once fixed costs such as rent, ingredients, and labor are subtracted, a restaurant might make a few dollars on a $20 pizza, all while the consumer is largely unaware of said margins.

In April, the owner of a Chicago pizza restaurant posted to Facebook an invoice from Grubhub that showed he pocketed only $376.50 from more than $1,000 in delivery orders. Though Grubhub said the restaurant’s charges were an outlier, the post went viral, fueling concerns that onerous fees were hurting already-struggling restaurants.

So why partner with third-party delivery apps in the first place? Many restaurateurs, such as Anca Caliman, co-owner of Lemon Poppy Kitchen in Glassell Park and Parsnip in Highland Park, see them as a "necessary evil" during a time when indoor dining remains closed and demand for food delivery has grown exponentially. While complaints over high fees on apps were common among owners before the pandemic, they were less urgent when delivery orders were 15% of a restaurant's sales, not 50%. As a result, many restaurants have urged customers to opt for pickup instead of delivery, enlisted in-house drivers or partnered with local courier services to avoid high commissions.

“We want to do all we can to help improve their [restaurants’] chances of survival, and the worst thing we could do is not lean in when we see these cases that look a lot like price gouging,” Councilman Mitch O’Farrell, who introduced the original motion, told The Times in April.

More than 20 Los Angeles restaurants, including Canter’s, Sichuan Impression and Sweetfin, signed a petition opposing the City Council’s commission cap due to concerns it could lead to increased costs for consumers and ultimately hamper delivery companies' ability to provide service.

Despite the petition, the measure has seen broad support among restaurants in L.A. A report released in August by the city’s chief legislative analyst, Sharon Tso, found that nearly 95% of restaurants surveyed wanted the commission cap to continue, with 72% saying it had been beneficial during the pandemic.

So where do things stand now? The L.A. City Council has extended the existing fee caps until 90 days after restaurants are allowed to operate at 100% capacity with no restrictions, which means the ordinance will likely be in place through the end of the year, if not the foreseeable future. Some have even called to make the caps permanent. City officials are also set to roll out an enforcement plan that would penalize delivery services that overcharge restaurants, after the same survey found that more than two-thirds of restaurants have reported being charged more than 15% on delivery orders.

It’s unclear what long-term effect, if any, the fee caps will have on third-party delivery services or restaurants that rely on delivery orders. Though third-party delivery sales have skyrocketed during the pandemic — Uber Eats reported a 103% year-over-year revenue increase during the second quarter of 2020 — it would not be accurate to say that these services are earning massive profits. Despite a 32% jump in orders between April and June, Grubhub in a letter to investors reported a $45-million loss due to pandemic-related costs, a sharp decrease from a profit of $1.3 million in the same period a year ago.

Other challenges loom: Assembly Bill 2149, known as the Fair Food Delivery Act, is set to become law shortly. The bill would require delivery services to gain the consent of restaurants before listing them on their apps (Postmates estimated it currently has 40,000 “non-partner restaurants” listed in California, which it said generated $100 million in sales in 2020 alone).

Increasingly conscious of the higher fees charged to businesses, diners are also becoming more likely to order from restaurants directly, even if it means paying more, according to a survey by marketing firm Simon-Kucher.

If delivery apps aren’t profitable during a period of record growth, critics say, it’s worth asking if their business model is fundamentally sound in the first place. Nonetheless, given the recent sale of Grubhub to European firm Just Eat Takeaway for $7.3 billion, it is all but certain that tech-funded delivery apps will outlast the pandemic. For restaurants, however, survival is far less certain.