This New Web App Will Help Keep Food On The Table As Water Supplies Dwindle Written by Maurice Hall, Associate VP of Ecosystems at EDF. Op... 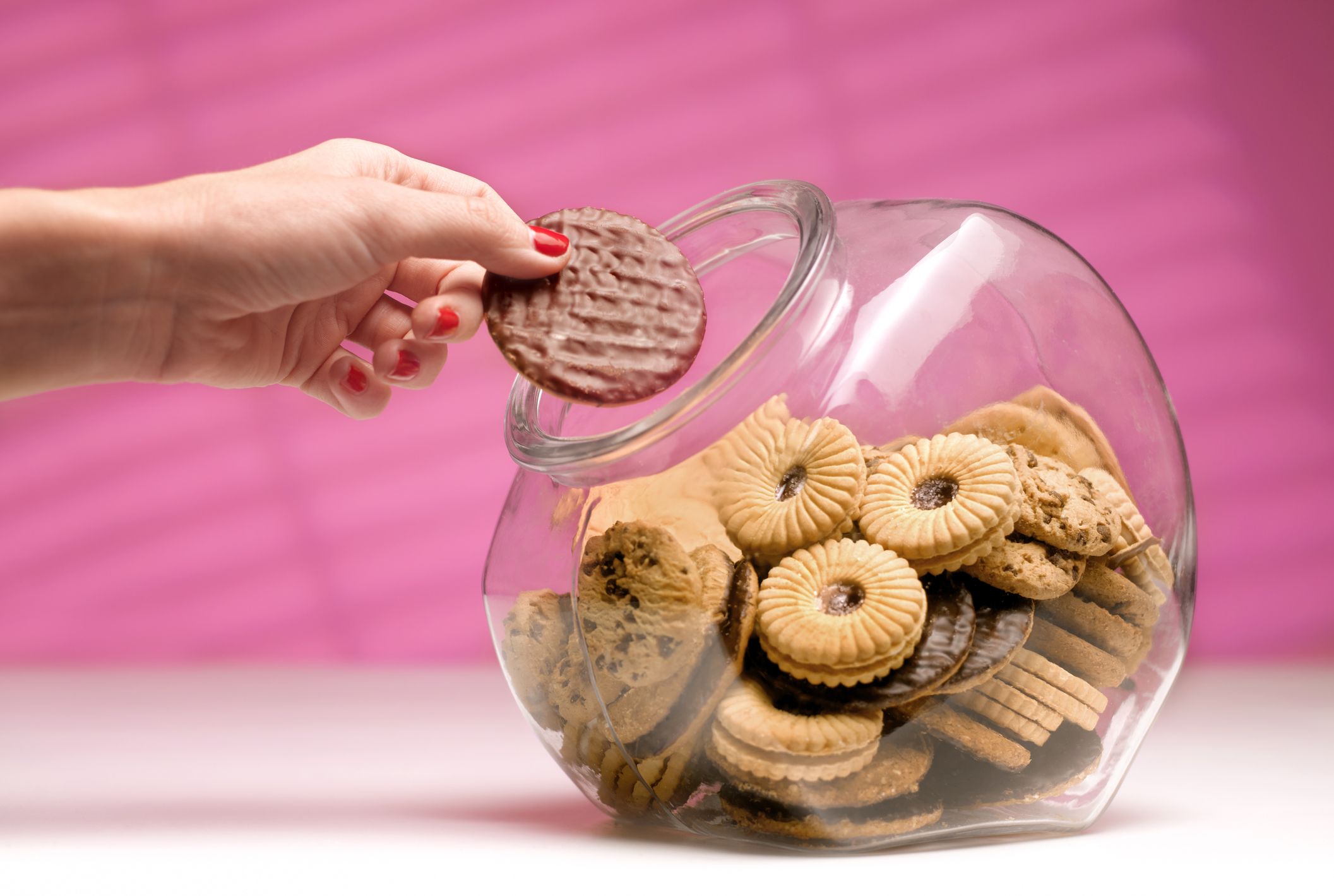 Written by Maurice Hall, Associate VP of Ecosystems at EDF.

OpenET is a new web application that uses satellite imagery to spark innovation in water management ... [+] in 17 western states.

Imagine being a CEO without a clear picture of one of your company’s most important raw materials. This is the situation currently facing water managers and farmers across the western United States, with one additional complication: In many cases, water supplies are becoming scarcer as a result of more severe droughts supercharged by climate change. The future of communities, agriculture and wildlife hang in the balance.

In the western United States, crops and natural landscapes consume the greatest portion of water supplies. However, tracking that consumption is surprisingly complex and expensive, resulting in a major gap in the data water managers need to balance water supplies and water demands.

A new web application announced today called OpenET aims to fill this gap for farmers and water managers to build more resilient water supplies across the West and ensure a more secure food supply for our entire country.

OpenET combines advances in cloud computing with satellite imagery and scientifically established models to make data on water consumed by crops and vegetation widely accessible to farmers and water managers for the first time.

Development of this groundbreaking platform is being led by NASA, Environmental Defense Fund, Desert Research Institute, and web developer Habitat Seven, with in-kind support from Google Earth Engine. The team also includes scientists from the U.S. Geological Society, U.S. Department of Agriculture, California State University Monterey Bay and several other universities, and about 100 farmers and water managers in the West.

The “ET” in OpenET stands for evapotranspiration, which is the process by which water is returned to the atmosphere through evaporation off the land surface and transpiration from plants. It can be thought of as essentially the opposite of precipitation. For farmers and water managers, ET is a key measure of water consumed by crops and vegetation, and can also be used to better understand how much water a crop actually uses to grow.

Farmers are already embracing data and technology to manage their fields down to the square foot — tracking plant health, fertilizer use, soil moisture and estimated crop yield in real time. OpenET will provide equally important information about the near real-time water consumption of their crops — down to the field level at daily, monthly and yearly intervals. When incorporated into irrigation scheduling or other farm management tools, this data will enable farmers to make more informed management decisions, create more accurate water budgets and maximize their “crop per drop.”

Local water managers — those responsible for making sure cities, communities and farmers have the water they need — are also eager for this data to help them design innovative conservation or water trading programs that make farms and communities more resilient to drought. Without OpenET, creating such programs has been hampered by the difficulty of measuring changes in water use from new practices or technologies.

Tech-savvy farmers and agribusinesses in the West are already using ET data. For instance, Oregon state Rep. Mark Owens, who owns or manages 3,200 acres of farmland, designed more efficient irrigation systems based on ET measurements. As a result, he reduced groundwater pumping by about 15% and related electricity costs by about 20%.

Despite its clear value, only about 7% of U.S. farmers have been able to use ET data to manage irrigation, according to a 2018 U.S. Department of Agriculture survey. This is largely due to difficulty in accessing timely, accurate information on ET at the scale of individual farm fields. OpenET will give all farmers across the western U.S. access to ET data that can benefit their bottom line.

The OpenET project also aims to bring farmers and water managers together to develop more innovative solutions to water challenges. In Bakersfield, California, the state’s ground zero for groundwater depletion, Eric Averett, general manager of Rosedale-Rio Bravo Water Storage District, is using OpenET data in a new online water accounting and trading platform, which will let the district’s landowners check their water balances like they would look at an online bank account. Averett believes OpenET will become the “de facto” source of water data because of the project’s strong lineup of experts and the rigorous science behind the platform.

Meanwhile, in Colorado, where more than half the state is experiencing extreme drought, a group of ranchers will use OpenET along with ground-based measurements to more accurately monitor the water savings from new irrigation practices on their pasturelands. Such savings are critical across many regions in the West that are facing greater water scarcity.

Even before its launch in the western United States next year, OpenET has already drawn interest from other countries such as Brazil and Mexico, reinforcing the team’s plans to eventually expand to other regions. Such interest also highlights the need for more sophisticated management tools and strategies if we want to have enough water for people and wildlife for generations to come. OpenET will be one of those vital tools.